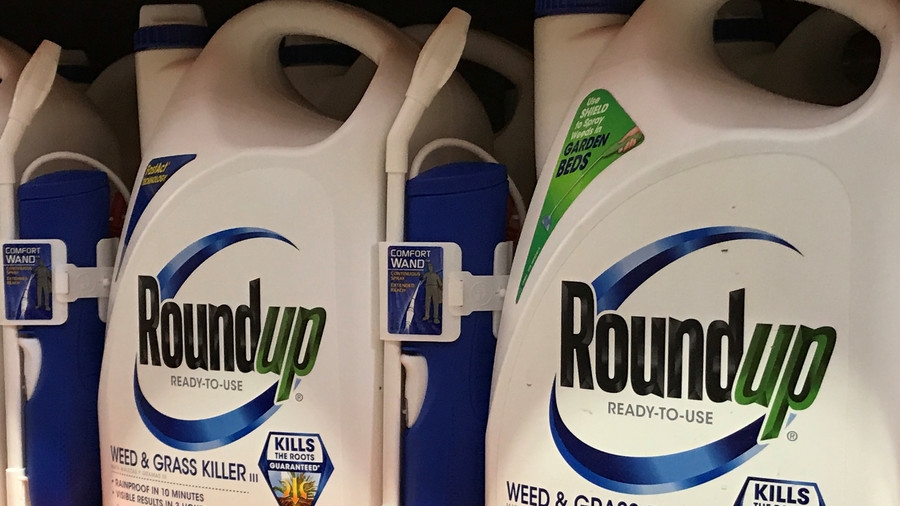 Read moreAlthough similar claims have been made across the US, this case is the first one in which the judge has allowed Johnson’s lawyers to present scientific arguments. Wisner said that he would use testimony and commentary from 10 current or former Monsanto employees to help make the case that the corporation has allegedly been suppressing evidence of the chemical’s cancer risks.

Monsanto lawyer George Lombardi said in his opening remarks that science was on the company’s side, and that years of research had not found any credible links between glyphosate-based products and cancer. The US Environmental Protection Agency also found no “meaningful risks to human health” from glyphosate, while a federal judge in Sacramento blocked California from introducing cancer warning labels on Roundup.

However, in 2015, the World Health Organization’s international agency for research on cancer (IARC) classified glyphosate as “probably carcinogenic to humans”. Monsanto has since staunchly rejected that assessment.

Meanwhile, hundreds of similar but unrelated cases, filed by cancer survivors against Monsanto, also received a boost on Tuesday, following the ruling by US District Judge Vince Chhabria in San Francisco. The judge ruled that the plaintiffs may call in experts to testify in courts to provide scientific reasoning to back up their claims. Chhabria said, however, that the evidence, “viewed in its totality, seems too equivocal to support any firm conclusion” that glyphosate causes non-Hodgkin's lymphoma. Nevertheless, the opinion of experts he saw did not amount to “junk science” and can be presented in courts.

Read moreWhile Monsanto continues to insist its products are safe, Johnson’s legal team argued that such a position was a result of a “scientific fraud.” Citing internal Monsanto emails, Wisner argued that the company rejected critical research and expert warnings over the years, while using manipulative marketing practices to whitewash glyphosate’s potential risks. “They fought science,” he said.

In one email presented by Wisner during the first day of the trial, Monsanto employees were provided guidance on how they could publicly discuss the science behind Roundup. The email stated: “You cannot say that Roundup does not cause cancer.” Monsanto’s lawyer claimed that the message was taken out of context. Wisner also cited documents showing that Monsanto ignored employees who’d called for tests to be carried out on Roundup’s effect on humans, and that the company strategized on ways of “ghostwriting” favorable research.

Monsanto, which is now a unit of Bayer AG following a $62.5 billion takeover, has a longstanding notoriety dating back to its production of Agent Orange, a defoliant chemical used by the US military during the Vietnam War, linked to the poisoning of soil in large areas of the country and genetic deformities in generations of Vietnamese children.