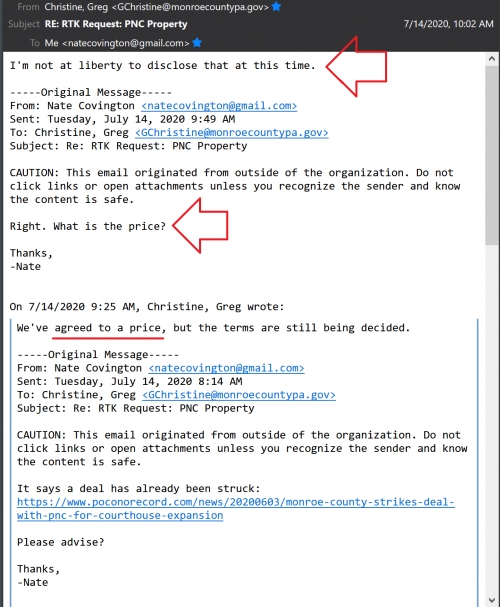 A few months ago, I posted some screenshots and information about the Monroe County Courthouse expansion.  This is a follow up article about the PNC bank property that is part of the project.

I filed a "right to know" request after learning that a "deal had been struck" for Monroe County to purchase the bank / property from PNC.

Frustrated, I reached out to an attorney for help. This is what they told me:

Barr: ‘The Constitution Is Not Suspended in Times of Crisis’

Should the DOJ Watch Out for State & Local Orders That Infringe on Citizens’ Rights?

“Many policies that would be unthinkable in regular times have become commonplace in recent weeks, and we do not want to unduly interfere with the important efforts of state and local officials to protect the public. But the Constitution is not suspended in times of crisis. We must therefore be vigilant to ensure its protections are preserved, at the same time that the public is protected.”

"A Time for Choosing" by Ronald Reagan 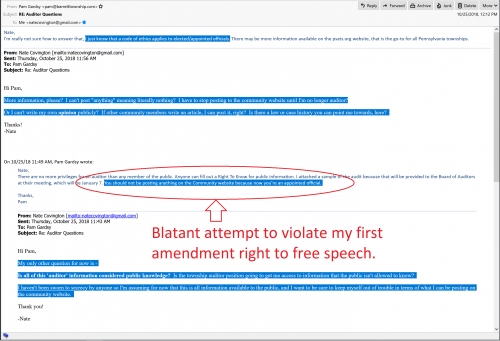 In mid-2018, there were a series of resignations and appointments for the Auditor position in my township. First in May (link), then again in October (link).

Watching this transpire, I decided to throw my hat in the ring:

October 16, 2018
To the Supervisors:
By way of this letter, I am hereby expressing my interest in the open auditor position.
Thank you for your consideration.
Sincerely,
Nathan Covington

I was first appointed October 24, 2018 by the Township Board of Supervisors. 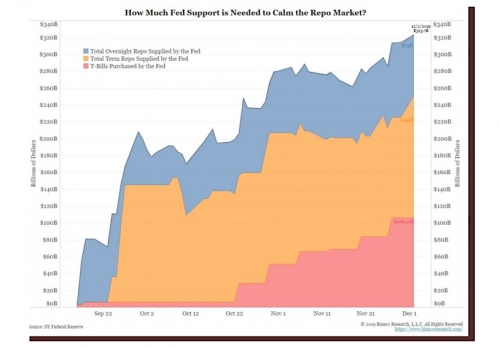 Will the Dollar Always Rule? Ask the Archduke

Human life must trump economics in a pandemic. THIS is why China is succeeding in war on Covid-19 and US is on path to disaster

Not many main-stream news outlets are discussing this, but the COVID-19 / Coronavirus lockdown in putting the US economy in an an unprecedented position: a simultaneous shutdown of both "wall street and main street" across the country.  Since the "great recession" of 2009, I believe that the US economy has not properly recovered.  Instead, concepts like Quantitative Easing and Zero Percent Interest Rates came into play.  These policies sound great when first introduced, but they only debase the currency further and further, eroding people's hard-earned savings and purchasing power.

Here are some links, videos, and other resources, to help illustrate my point. 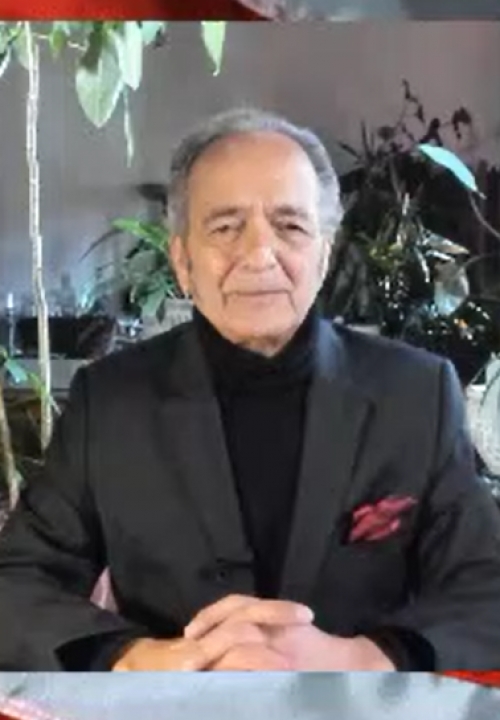 Gerald Celente, a top trends researcher and Publisher of The Trends Journal, says the world is already in an economic depression. Celente explains, “Never in the history of the world has the whole world, or most of the world, been shut down by politicians destroying people’s lives and their businesses. People are going to go bankrupt. You are going to see suicide rates increase. You are going to see crime escalate and people OD’ing on drugs because of depression. . . . Our leaders are totally closing down the economy. Again, this has never been done before. It’s not only Wall Street going down, Main Street went down simultaneously. That is unprecedented. Usually, the markets go down and then the ripple effects start hitting Main Street. This time–boom, they are both down. . . . It’s going to be worse than the Great Depression. It’s going to be the Greatest Depression.” 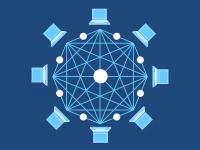 First, I'm not a CPA and I am not offering any tax advice.  I came across the new

It seems the deductions for children for lowest income bracket are now worth double (4) compared to 2017 (2): 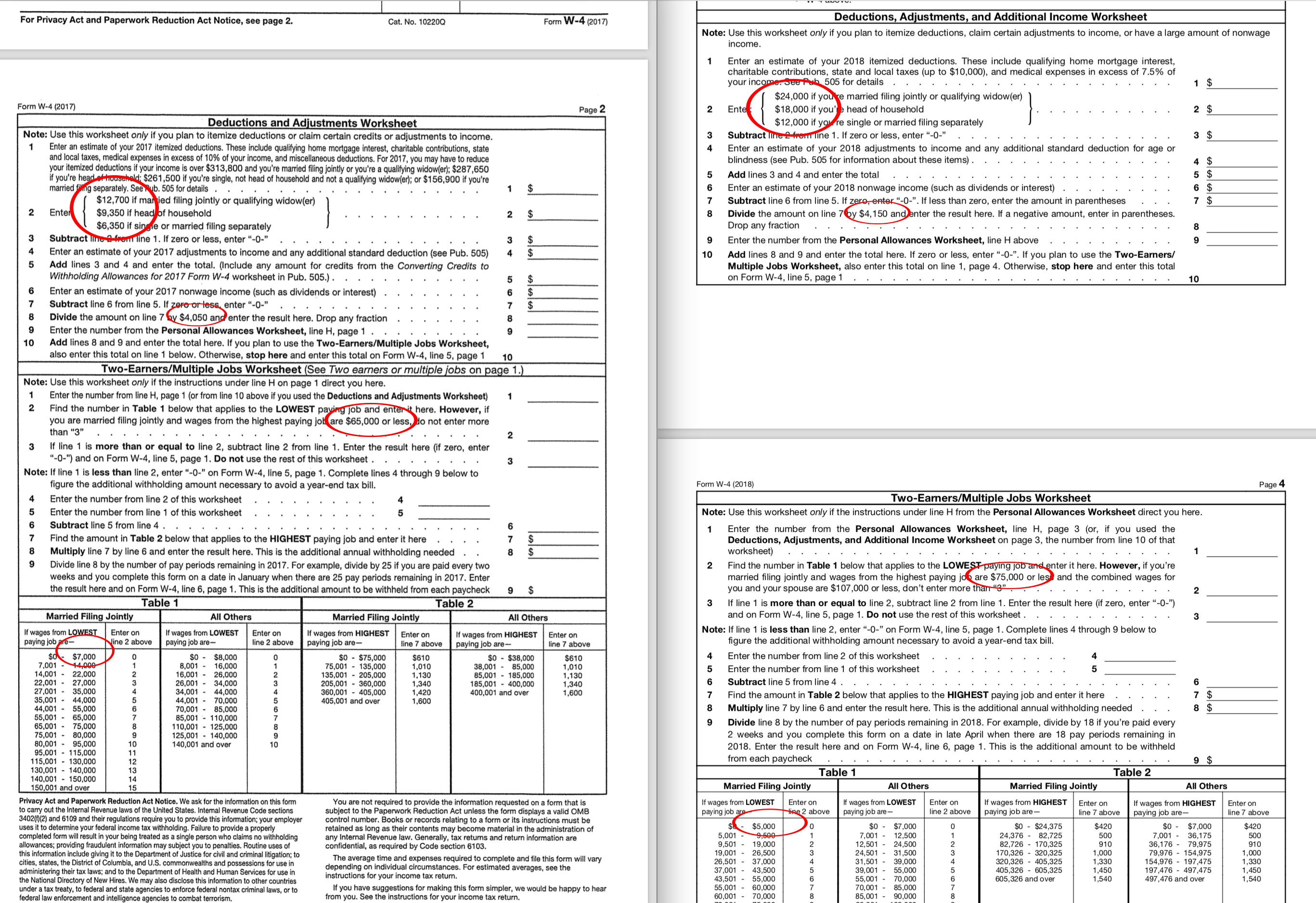 China Throws the Recycling Scam in the Trash

Now you get to do the work that China won’t.

The huge dirty secret of recycling was also one of the world’s worst polluters.

Every branch of government from Washington D.C. to your local town council had spent a fortune convincing people that recycling is a magical process that turns your old pizza boxes into new pizza boxes while creating those imaginary “green jobs” in the community. The reality was a lot dirtier.

All of America’s industries, including trash sorting, had been outsourced to China.

And recycling is just a fancy lefty way of saying "trash." All that recycling, which children in progressive communities are taught to sort as the closest thing to a religious ritual, was really being dumped by the ton on dirty ships and sent over to China. We weren’t recycling it. The Chinese were.

But now China is banning foreign recycling because it’s bad for the environment.