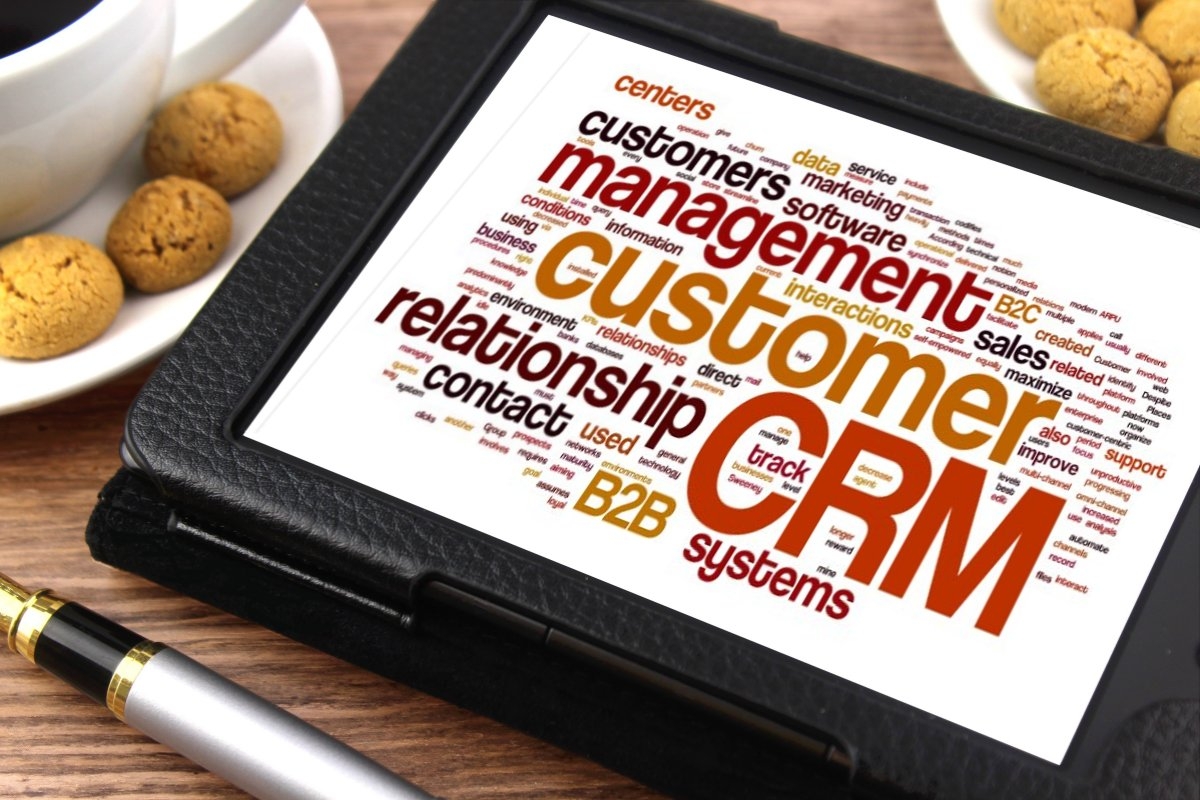 The party has many objectives: communicating with its member base, increasing membership, messaging on issues, promoting candidates... in the party’s CRM software, they keep track of any interactions between the party’s staff and the voters... popular issues, donations, event attendance, all of these are tracked by the party in CRM.

As a candidate, your objectives are to convert anyone over 18 into a registered voter, and for any existing voters to associate your name with something positive by election day. The data that the party keeps in their own CRM will certainly be helpful to you, but naturally it’s only going to contain data on people within your party. Use the party data as your starting point, and build from there.

As a candidate you want to start collecting data on voters in your target area regardless of party / affiliation. And this is particularly important in modern US politics because over half of voters are currently not aligned with a party.

Time Magazine article on Voter Vault and Demzilla:
What Your Party Knows About You

I recommend reaching out to the candidate party’s IT department to determine what data is available. Most likely, you are able to sign a non disclosure agreement with the party, and get access to their data.

Your State (e.g. Pennsylvania) also has raw voter data available for purchase, I believe it costs $20 to get the current spreadsheets from Harrisburg.

You’ll also want to be familiar with SURE system

A word of caution: There are many voters in the PA SURE database who have no 'phone numbers listed. Attempts to use the 'phone numbers that are listed have revealed that a large percentage of them are not valid.

Another popular source is L2 data

The current method for importing the raw voter data from the state into CiviCRM is messy.

It uses some 3rd party scripts to process the CSV data:

A possible alternative method to this would be to use Drupal with its Feeds module because I think that it has a potential use for importing the raw voter data (from Harrisburg).

If you’re looking for alternatives to CiviCRM, look into SugarCRM (also open source) or ZohoCRM which has free and paid plans.

A popular smartphone / cloud based solution is called E-Canvasser, which you would use with your door-knocking crew as they knock doors, they would log any interactions in the CRM software. For example you could send a crew out to knock doors, and have another crew running a phone bank, they all report back to the CRM software and mark which potential voters already liked you, which didn’t like you, they were neutral, etc. Some might tell your crew that they’re interested in a particular topic, like inflation or taxes, and that can be tracked in the CRM as well.

If you’re using an open source solution like CiviCRM, you’ll need to add fields into the dashboard for the voter’s map / location (e.g. using their street address) and their preferences.

This is the part that requires some combination of time, money, and volunteers. If you have enough, from my angle... it's easy to win...

Some volunteers might use their own personal phones to make the calls. Or candidates could provide burner phones to their volunteers from the campaign fund. Another option is to use a service like Ring Central so your calls can be automated using preview dialing.

Look into 3rd party platforms like Twilio for sending out bulk SMS messaging. Or Peerly.

Connect your CRM package to a 3rd party mail platform like Sendgrid so you can collect email addresses and send directly from your CRM dashboard.

Looking to hire a consultant for your campaign?
I am available, reach out today to get started!

Suggest a topic!
Want me to write about a particular topic or issue?  Leave a message in the comments below!

Last modified on Wednesday, 23 March 2022 14:38
Published in Politics
Tagged under

More in this category: « Township Auditors and their involvement when a CPA firm does the audit
back to top
More Inspirational Quotes