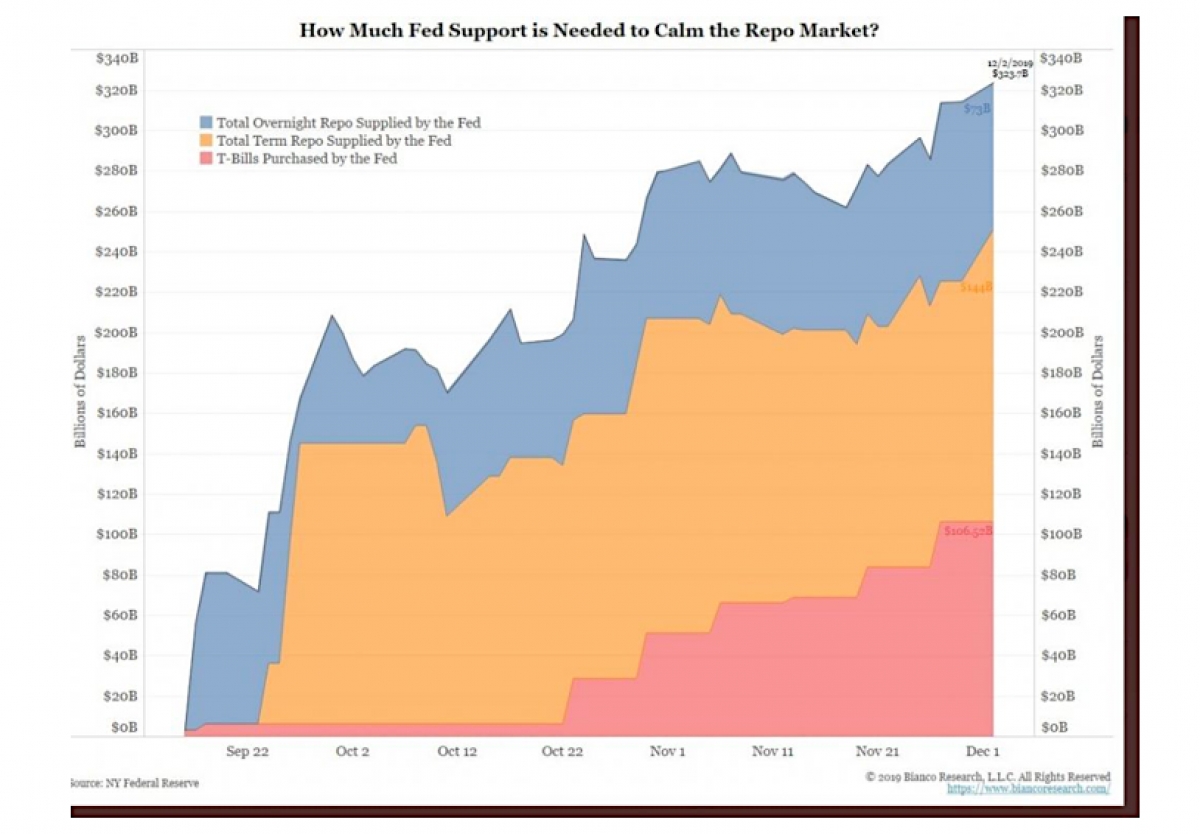 Will the Dollar Always Rule? Ask the Archduke

Human life must trump economics in a pandemic. THIS is why China is succeeding in war on Covid-19 and US is on path to disaster

Not many main-stream news outlets are discussing this, but the COVID-19 / Coronavirus lockdown in putting the US economy in an an unprecedented position: a simultaneous shutdown of both "wall street and main street" across the country.  Since the "great recession" of 2009, I believe that the US economy has not properly recovered.  Instead, concepts like Quantitative Easing and Zero Percent Interest Rates came into play.  These policies sound great when first introduced, but they only debase the currency further and further, eroding people's hard-earned savings and purchasing power.

Here are some links, videos, and other resources, to help illustrate my point.

Money creation (also known as credit creation) is the process by which the money supply of a country or a monetary region (such as the Eurozone) is increased. Typically, central banks create money by using notes and manufacturing coins.

“Trump inherited a financial monster that was not his doing. When he was sworn into office, it already existed. It is very serious, and I think now or very soon the U.S. government will not be able to afford the interest on the national debt, much less paying off the debt itself.”

Collapse of the Roman Empire (infographic)

More Articles:
I want to rewind a few months to show that the economy was in trouble even before the Coronavirus broke out:

Fed Rate Cuts will Stimulate Inflation, Not The Economy: