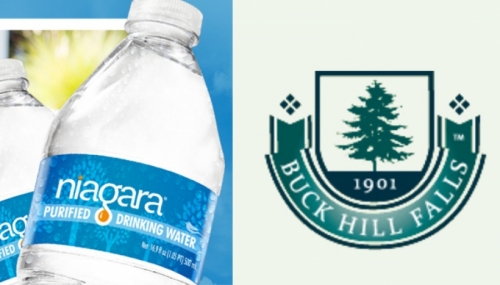 (This article was originally posted on BarrettCommunity.com)

[Update 4/12/18]
At the Supervisor's Meeting on Wednesday, April 11, 2018, it was announced that the appeal was decided in favor of the supervisors.  Stay tuned for further updates.

[Update 9/13/17]
At the Supervisor's Meeting on Wednesday, September 13, 2017, it was announced that the supervisors have appealed the zoning board's decision.  Stay tuned for further updates.

Brexit: Should the UK vote to leave the EU?

I recently watched this video about the upcoming British vote to leave the European Union.  As an American citizen, I found it very enlightening, even though not 100% relevant to me.

Published in Politics
Tagged under
Be the first to comment!
Read more...: Brexit: Should the UK vote to leave the EU?
Page 7 of 7
More Inspirational Quotes