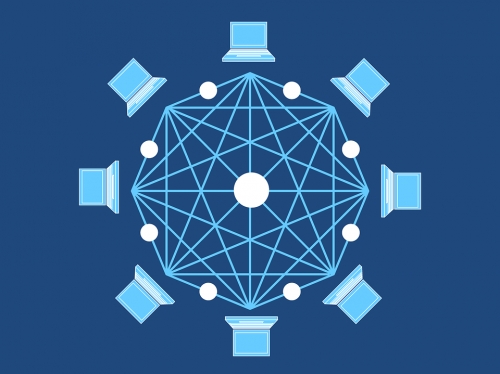 Because of this, blockchain technology could easily be used to count votes in elections.  Each voter would have their own anonymous ID# (similar to the Wallet in Bitcoin-speak).  The biggest challenge is transition each local voter registration office to be able to assign the ID#’s and keep them secure.  Each state would likely need to build its own blockchain-voting system, but we could develop it under an open-source software license (to ensure transparency) and save each state the software costs.

Blockchain does not present a viable solution as currency because it can be debased via software update.  But I believe it has proven itself to at least be trusted as an anonymous / public ledger.

"Before blockchain can even get involved, you need to trust that voter registration is done fairly, that ballots are given only to eligible voters, that the votes are made anonymously rather than bought or intimidated, that the vote displayed by the balloting system is the same as the vote recorded, and that no extra votes are given to the political cronies to cast."

Published in Politics
Tagged under