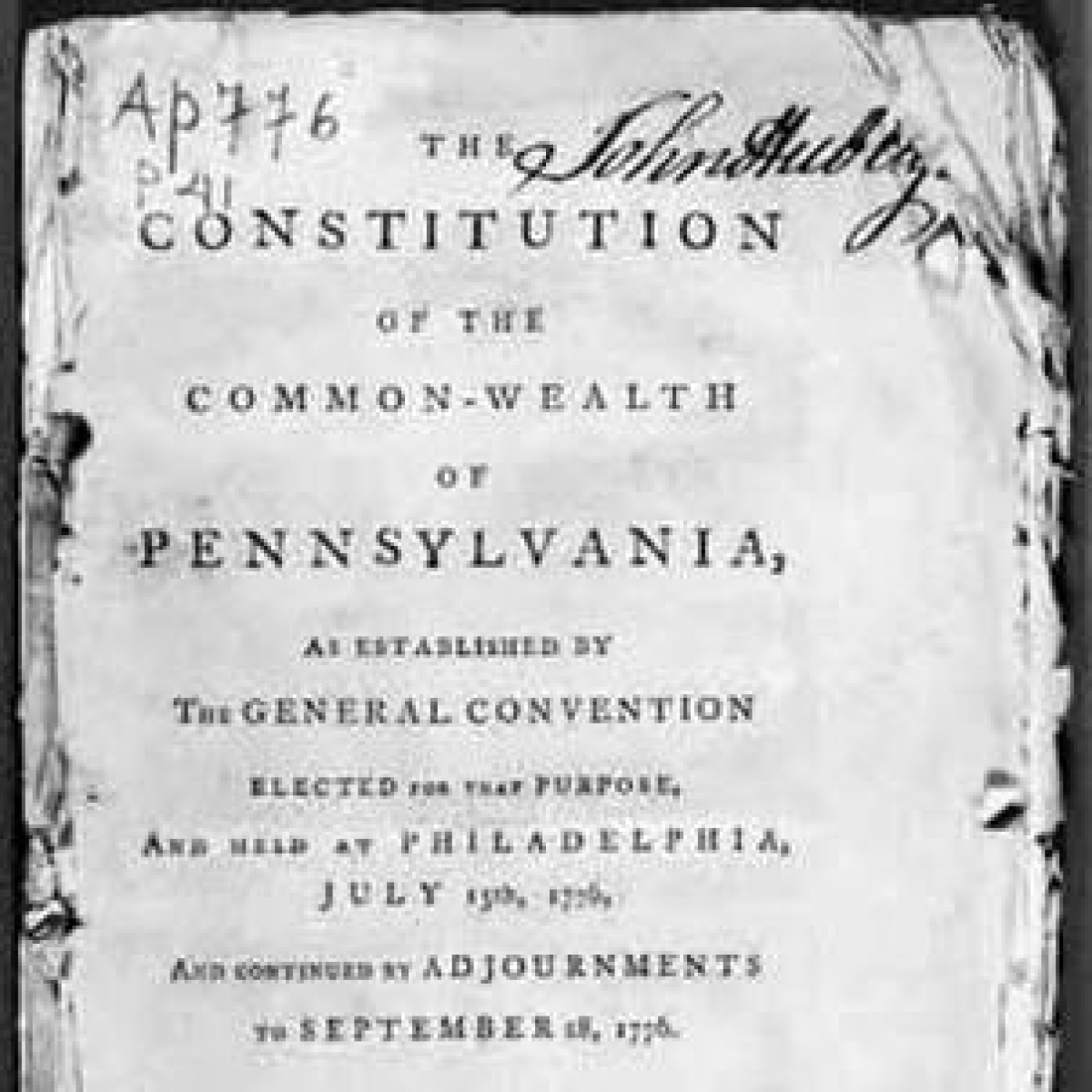 Didn't this go to referendum 2 years ago?

(The Center Square) – A bicameral pair of lawmakers proposed a constitutional amendment on Thursday ending the collection of school property taxes.

Sen. John DiSanto, R-New Bloomfield, and Rep. Perry Stambaugh, R-New Bloomfield, said Senate Bill 424 and House Bill 927 – if passed in two consecutive sessions – would allow voters to decide if the General Assembly should replace the levy with a combination of state and local sales and income taxes.

“It’s past time to allow the people of Pennsylvania to directly decide the future of school property tax elimination,” DiSanto said. “Our proposal outright prohibits school districts from levying property taxes and ensures the powerful and entrenched special interests opposing reform would no longer be able to block needed action.”

The Independent Fiscal Office estimates districts collected $15.1 billion in tax revenue in the current year. That figure will climb to $15.7 billion through 2022.

Residents living on fixed incomes likewise struggle to afford their homes as rates climb. A WalletHub analysis concludes a tax bill on a property priced at the state median of $180,200 is $2,852, ranking Pennsylvania ninth in the nation for its tax burden on homeowners.

“Constituents in our districts and across the entire Commonwealth are suffering greatly under the weight of constantly increasing school property taxes,” Stambaugh said. “The status quo is unacceptable, and voter approval of this constitutional amendment would force the General Assembly to address this issue once and for all.”

The Senate rejected a proposal to eliminate all property taxes as recently as 2015. But a constitutional amendment, DiSanto said, would force the Legislature to act.

In 2017, voters also approved a constitutional amendment that expands the homestead exclusion’s value to 100% of a property’s assessed value – and eliminating the taxes altogether is something the General Assembly has considered for decades.

More in this category: « Ukraine on Fire Governor Wolf Can Neither Shutdown Private Business Nor Confiscate Firearms and Ammunition »
back to top
More Inspirational Quotes