Why I’ve shut down my social media accounts 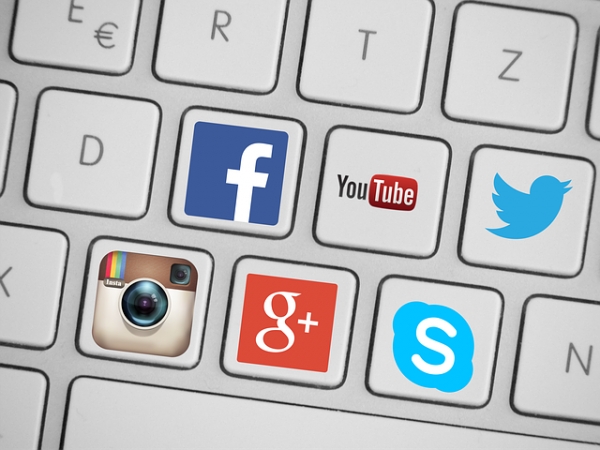 Edit 1/19/17:
Facebook blocks RT from posting until after Trump inauguration

For now, I’m keeping my LinkedIN account up and running because I’ve found numerous clients from it, and I have a handful of good recommendations from clients on my profile.

I’ve been becoming increasingly frustrated with my Facebook, Twitter, and Google+ accounts lately.  It seems that social media is a great tool, but it’s becoming too centralized.  Too corporate.  Newsfeed are censored: unlike traditional communications tools, just because you post something, doesn’t mean that people will actually see or read it.

I’m tired of these large corporations earning a profit off of me, signing into Facebook every day like a sucker.

I also wanted a way of telling people that I am not going to “play” anymore, but then my first thought was to post it as a status update.  So… I would post this status update, then immediately delete my account?  What good would that do?  I’m not doing this for attention, which is why I closed my accounts and waited a while before posting this.

One of the best things about early Facebook was the exclusivity: only college kids.  Perhaps a great example of reverse psychology, as students at select schools were the only ones allowed to join.  This probably created more demand than anything.  The great part was that it was a small community: people of similar ages, demographics, coming together.  Small communities work great because people can actually work together.  Start throwing in people making rules from thousands of miles away and you’re likely to have issues.  Turn it into a publicly traded company and it’s an even bigger mess.

Today, there are less than 10 corporations that own the various media channels.  I find this to be an awful situation.  One one side, you’ve got these corporations focusing on one area: profits.  On the other side, they are controlling the flow of information.  We, the people, need to decentralize.

If we started creating online communities for small groups, like towns and neighborhoods, then no single source of information would control the narrative.

Last modified on Wednesday, 21 March 2018 11:35
Published in Blog
Tagged under
More in this category: « Buying a used vehicle from across the country Flashback: Video from Paragon Adventure Center, Hazleton PA (2004) »
back to top
More Inspirational Quotes