Note that this video demonstrates the 20180601 version of the software.

General Description: What is Biofeedback?
It uses computerized biofeedback to measure subtle reactive patterns during the assessment and “feeds back” information to aid and entrain the body to regulate itself. It works by reducing the stresses on a body at the electro-magnetic level caused by toxins, food, environment, genetics and lifestyle. You use the computer send frequencies (signals) to the body to open up the energy flow, while stimulating the body’s own healing mechanisms, and returning the body to homeostasis- natural state of equilibrium. Establishing an energy balance eliminates the primary causes for the emergence of diseases and releases very therapeutic effects. The entire process is safe, gentle, and non-invasive.

I was introduced to Spooky2 and the world of “rifing” after I was diagnosed with Lyme disease 12 months ago, which spurred me into doing lots of research on Lyme, eating healthy, and natural healing. I learned from as many experts that I could find, spending hours watching lectures and seminars online, reading through tons of articles… a recurring key word that kept coming up was this “Spooky” Rife system, which has built-in protocols for detoxing and treating Lyme disease. And it has a database containing thousands of programs that supposedly target all sorts of cancers and other ailments.

Then, I started seeing a local naturopathic doctor that has a great reputation. I spoke with people I know in town who claim he had successfully treated their Lyme disease and they all claimed he was 'the guy' to go see. It turned out that he’s also using bioenergetic testing. So I was able to accelerate my learning by asking him questions about his practice.

I was going to put this video together back in December of 2017 when I bought my first Spooky2 Generator. But I didn’t want to put the video together right away without trying it for a while. Then, they released this new Generator X, which reduced the amount of time to perform a biofeedback scan from over 1 hour down to under 10 minutes. So I bought the new model and have been testing this one as well.

The basic premise here is that EVERYTHING in the universe vibrates at a certain frequency.
Your body’s organs and tissues operate at their own unique frequencies, and all of your organs' frequencies are within a certain range. When your body takes on viruses, pathogens, bacteria, and other nondesirables, these outside organisms operate at a higher frequency than your body’s cells. The biofeedback scan scans for a large range of frequencies and it records whenever your body has a response. It also has the ability to fine-tune its scan, meaning you can re-run a “Grade Scan or Refine Scan” and determine more precise frequencies than the intervals used in the initial scan. The software measures the current and phase angle to determine how much your body is responding. For those who are familiar with muscle testing, or dowsing, it’s similar. You’re just using the computer to actually take your measurements.

Then it compiles a list of the highest “spikes” that your body indicated, using current and phase angle measurements. The logic is that when your body is responding to a frequency, that frequency is potentially killing off a bug inside your body. It causes stress and your body’s muscles contract, your skin tension changes, your heart rate increases.

Imagine the keys on a piano. 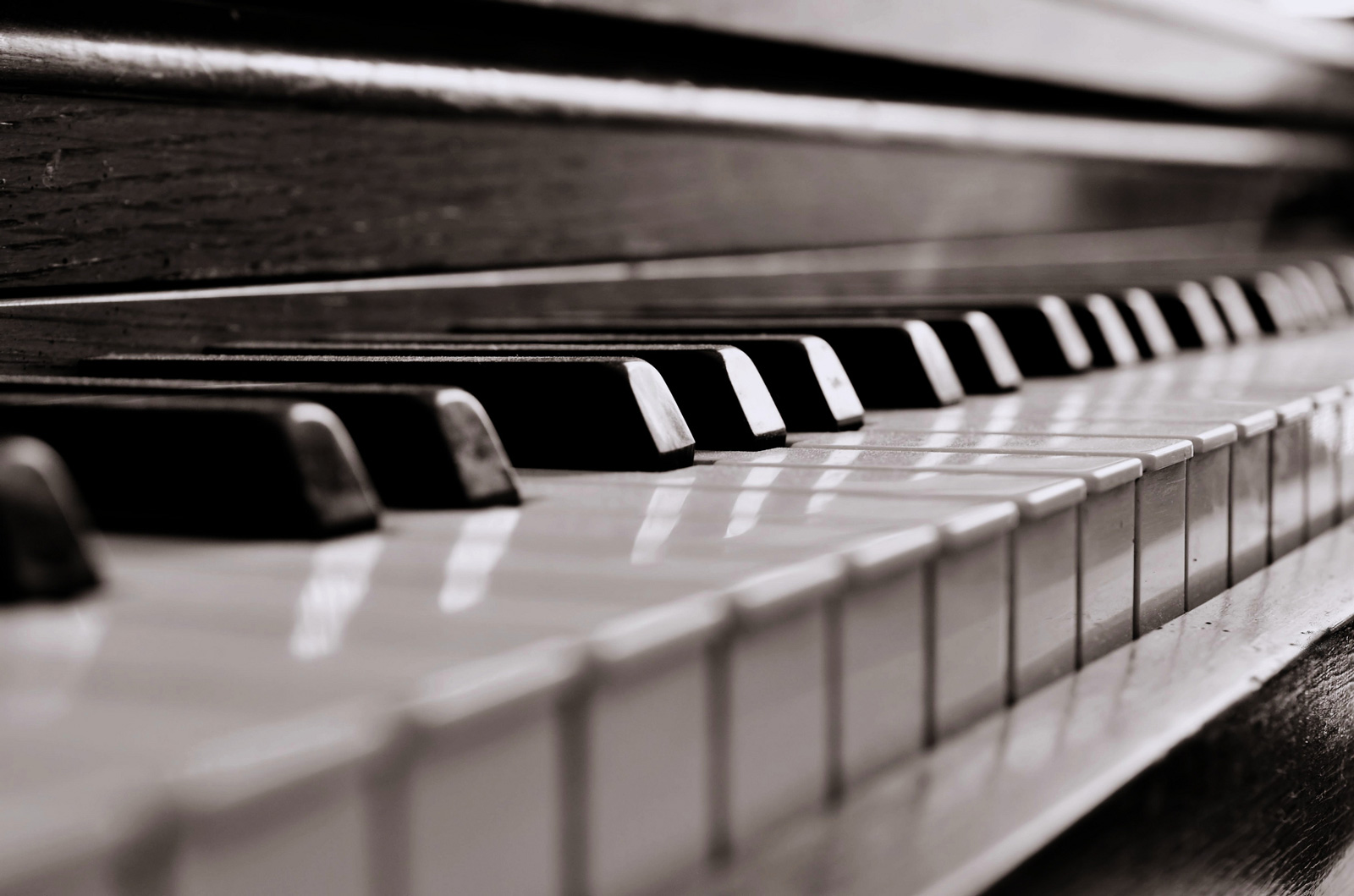 The frequency scan is equivalent to swiping the keys from left to right, while the computer monitors to see which exact notes (keys) make your toes start to curl.

They claim it is not a diagnostic machine, but it has a “reverse lookup” feature that will compare the “spikes” in your scan results with the frequencies in the built in database, and it will give you any matches. So you might see results that contain various illnesses, pathogens, diseases. The reason they say this is not a diagnostic machine is that you generally get a different set of “spikes” each time you run a test. Each time the test is running, it is also killing anything that it hits with the scan. So the second test won’t necessarily find the same bugs as the first one. But, if you run ten tests on ten different days and they all contain the same result, I’d say that’s worth doing further testing on. Don’t forget that viruses and pathogens can mutate. A lot of the time, you might be better off not knowing, which is why some people don’t bother with the reverse lookup…

You can take those “killing” frequencies and either imprint them into a homeopathic remedy, or apply them directly to your body using a variety of accessories that plug into the Spooky2 generator. Hand grips, muscle pads, an electromagnetic coil, remote, cold laser, PEMF, and plasma modes.

I’ve got another analogy for you to help visualize what we’re doing, here. The concept of Naturpathic medicine is “like kills like.” If you look this up, there are people who eat a leaf of poison ivy every year so that their body becomes immune to it.

There are also thousands of preset programs built into Spooky2 software. I’ve personally run the following programs on myself, with positive results:

Cost-wise, the story is the same with this type of biofeedback equipment as with computers and technology in general - the price has come down significantly over the last 20+ years. These kits were $20 and $30 thousand dollars back in the 90’s. Now in 2018, you can put together a kit for under $1000.

The Spooky2 software is free. You can download it and run it in test mode on your own computer right now. It’s not “open source” software but it’s somewhat close: they don’t charge for the Spooky2 software, the developer (John White) has been updating it for over 4 years now because (I’m guessing) he makes a few bucks off of each generator sold. He’s got a good track record, so far. And if you compare prices on the generators themselves (even comparing with regular Rife machines), you’ll find that they are very competitive.

There are thousands of reviews and testimonials online with people saying that they’ve successfully treated this and that, I’ll let you do that research on your own.