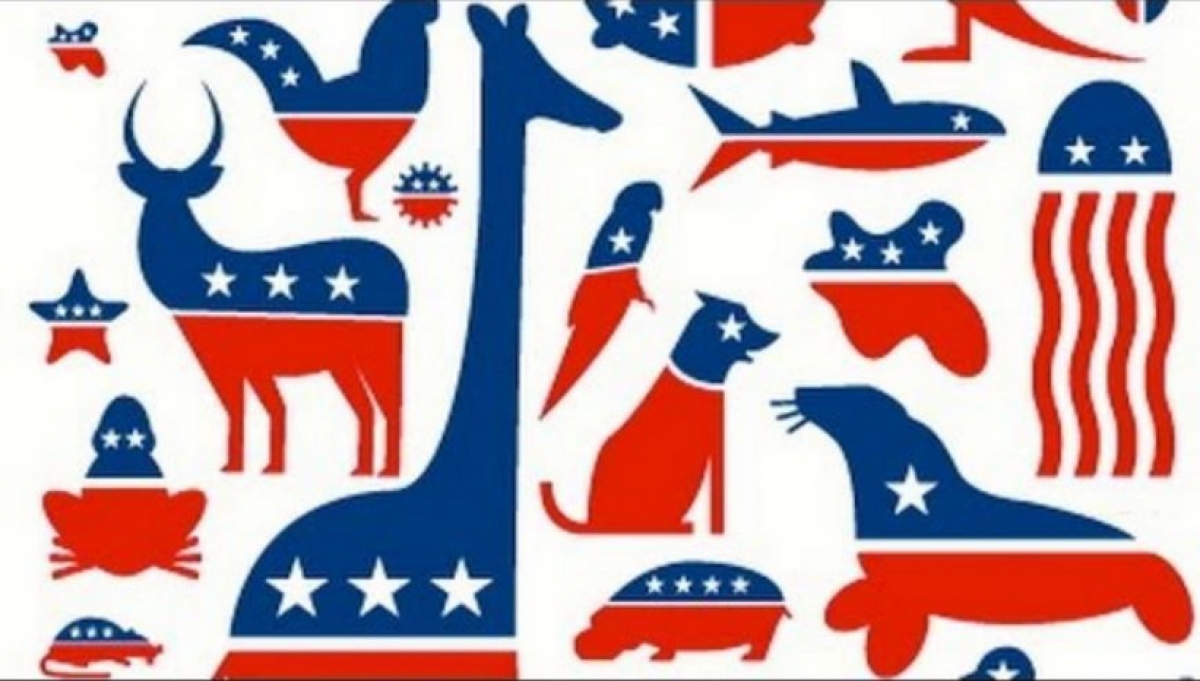 No such thing as a wasted vote!

MANCHESTER, NH – And now for a public service announcement:

It’s Election Day, which means the vote-shaming is almost over. But if you don’t have the stomach for one more day of being ashamed of your personal choice for president, you should probably avoid social media, where there are four basic messages circulating:

1. Vote for Trump or the country will implode.

2. Vote for Hillary or the country will implode.

If you believe any of the above statements to be true, we’d like to explore No. 3 because it turns out to be the most misleading of all.

According to the rules of the Federal Election Commission, a third-party vote today is actually good for something: It’s the only way we the people can change the way we vote in 2020.

How so? If any third-party candidate receives at least 5 percent of the vote in 2016, they can receive public funds for 2020 – an estimated $8 to $10 million depending on the number of votes – our best chance of ever having more options in a general election than Republican or Democrat.

“Since no third-party candidate received 5 percent of the vote in the 2008 presidential election, only the Republican and Democratic parties were eligible for 2012 convention grants, and only their nominees were eligible to receive grants for the general election once they were nominated. Third-party candidates could qualify for public funds retroactively if they received 5% or more of the vote in the general election.”

We’re just the messenger, with a message that seems to have gotten buried in the bluster coming from devoted Republicans and Democrats alike.

So now that you know, if you are among those who are still waffling between a vote for the Democrat or the Republican, and want to vote third party, but feel you’ve been shamed out of it, we say exercise your freedom and do whatever you think is best.

After that, the only thing left is to figure out which animal would become the totem animal of our third party.  We’re leaning toward the Moose.

Published in Politics
More in this category: « Forming a Political Committee in Pennsylvania Resources for Aging at Home & Independent Living »
back to top
More Inspirational Quotes