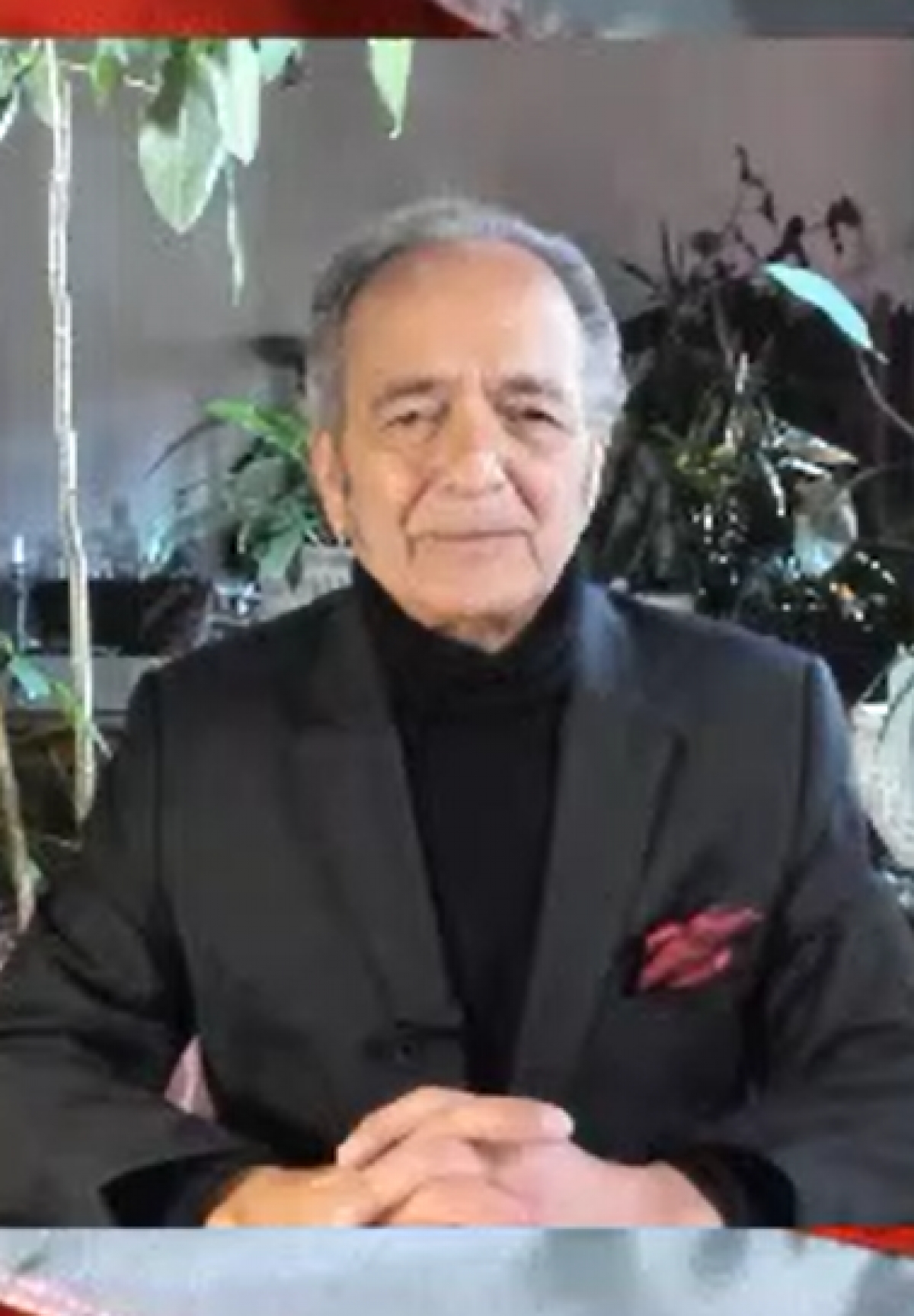 Gerald Celente, a top trends researcher and Publisher of The Trends Journal, says the world is already in an economic depression. Celente explains, “Never in the history of the world has the whole world, or most of the world, been shut down by politicians destroying people’s lives and their businesses. People are going to go bankrupt. You are going to see suicide rates increase. You are going to see crime escalate and people OD’ing on drugs because of depression. . . . Our leaders are totally closing down the economy. Again, this has never been done before. It’s not only Wall Street going down, Main Street went down simultaneously. That is unprecedented. Usually, the markets go down and then the ripple effects start hitting Main Street. This time–boom, they are both down. . . . It’s going to be worse than the Great Depression. It’s going to be the Greatest Depression.”

What’s the biggest problem the economy faces? Celente says, “The debt levels are phenomenal. We have more than $250 trillion of global debt and all the personal debt. How are you going to pay the credit card debt? How about paying the student debt, car loans and the mortgages? What about the electric bill, phone bill and people are out of work because my governor said I should stay home?”

After talk of trillions of dollars in new stimulus from Congress this week, what about gold prices? Celente says, “You saw how much the markets went up. How about gold prices? It bounced back $200 per ounce since Friday. . . . The smart money is seeing the fake money being printed, and they are going into gold. Now hear this. Just like the crummy, slimy politicians going after your Constitutional rights and Bill of Rights, they are going to go after your gold. They did it in the last Great Depression, and they are going to do it in the Greatest Depression. You mark my words.”

In closing, Celente says, “I agree with Trump 100% because I have been saying this since the beginning that the cure is going to be worse than the disease. They are destroying the global economy. They are destroying people’s lives. We are going to see crime levels that are unimaginable. Why do you think people are going out and getting guns? Then you are going to see these liberals talking about gun confiscation. Crime is going to escalate, and deaths are going to go through the roof. When people lose everything and have nothing left to lose, they lose it. You are going to see gangs like never before. On the other end, the open borders issue, that is a closed story. They are closing borders all over the world. So, you are not going to hear people say let them in, let them in–that’s over. I agree with Trump. We should go back to business as usual.”

On Trump winning a second term this November, Celente, who calls himself a “political atheist,” says, “It’s a wild card, but I would still go with Trump at this point.”

Join Greg Hunter of USAWatchdog.com as he goes One-on-One with Gerald Celente, Publisher of The Trends Journal, as he gives his top trends and predictions for the virus crisis, the Greatest Depression, gold and silver prices and his pick to win the White House in November.