Can residents own their internet provider? 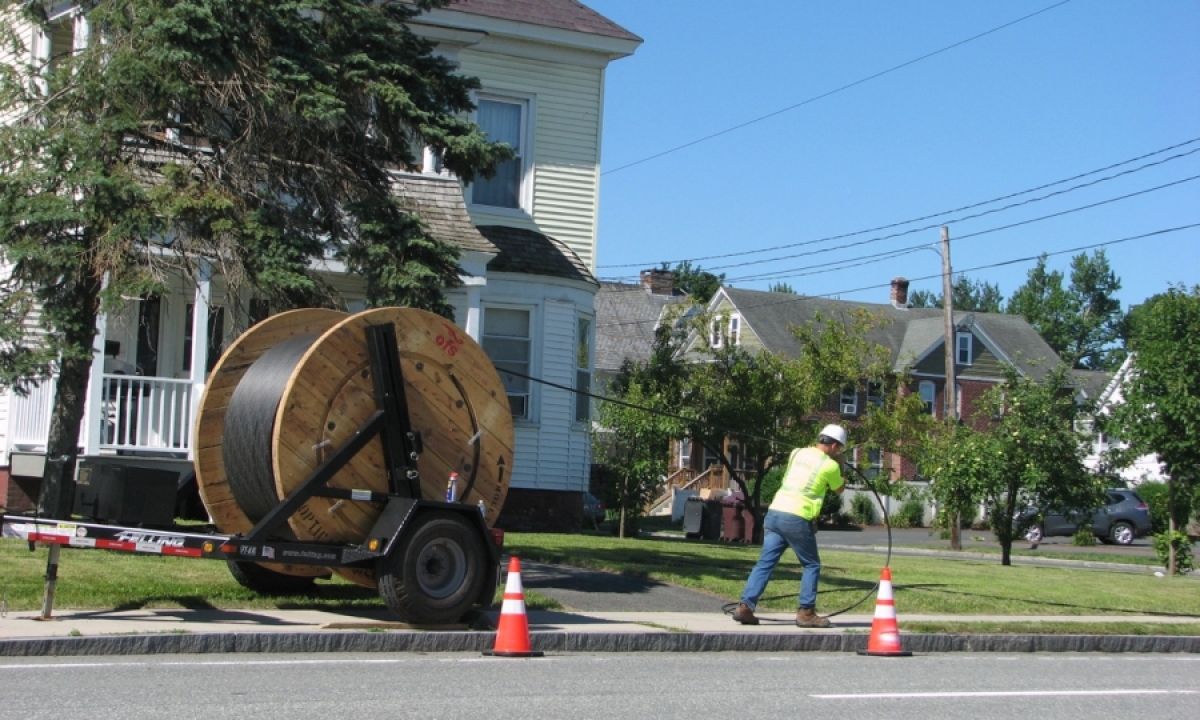 Friends and Neighbors - I want to share the following information about a small town near Westfield, Massachusetts that built their own fiber optic internet service. Would something like this benefit the people of Barrett Township?

The City of Westfield has been home to an experiment, of sorts, in which municipal internet has been made available to a majority of the homes in the city. Westfield Gas and Electric (WG&E) has developed its own ISP to give residents a choice for internet service beyond the monopoly of a private ISP.

The project is called WhipCity Fiber, which was organized by a consortium of 40 towns around Springfield, Massachusetts.

They had a fiber optic line pulled into town and hired a private contractor to connect each house.

A small town of around 800 people was able to spend around $2 million (they borrowed $1.4 million)

Their goal is to offer every home gigabit-speed internet service for $100/month.

They also formed a "Municipal Light Board" to help the citizens establish the direction for utility, controlling through policy statements, reviewing programs and budgets.

How We Build Whip City Fiber

Whip City Fiber in the Hilltowns

Last modified on Thursday, 17 March 2022 12:49
Published in Politics
More in this category: « Gaming Funds Received since 2016: $0.00? Did we save money by regionalizing police? »
back to top
More Inspirational Quotes