Connecting the dots between stress, pain, cancer, and chronic illnesses. 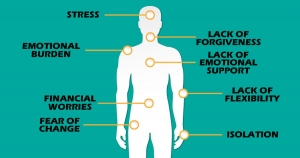 Consider the muscles in your neck between your head and right shoulder.

I’ve been using this visualization technique to help me with stretching my neck, shoulders, back, lower back, and hips. I’ve found that I am better able to “click” things back into position, like I’m my own chiropractor. I imagine that all of the muscles in my body are a series of rubber bands. Sometimes, the rubber band ties itself in a knot, or slips out of position. A common one is in your neck / shoulder area, when a particular muscle should be on top or side of your shoulder socket and switches to the opposite. 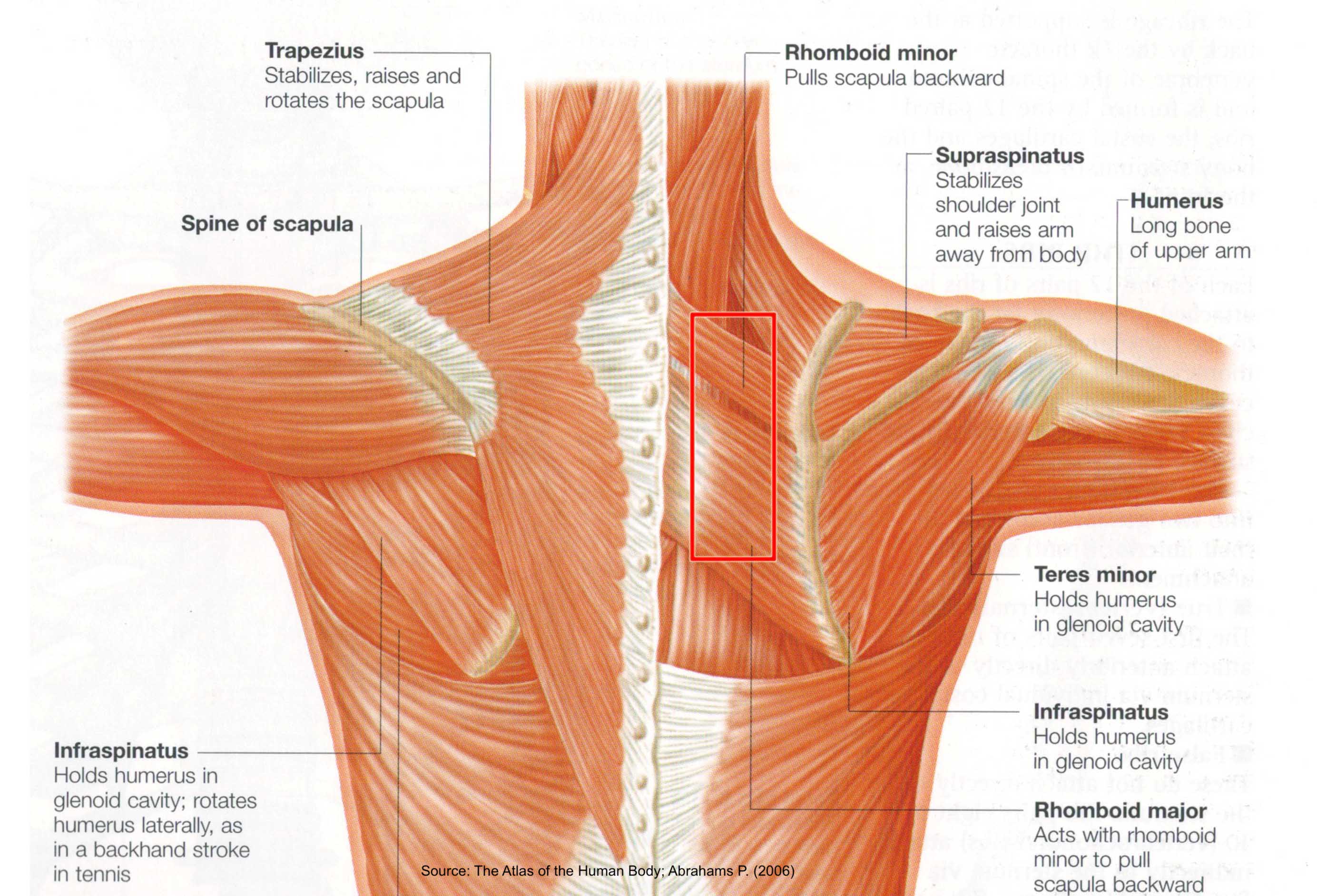