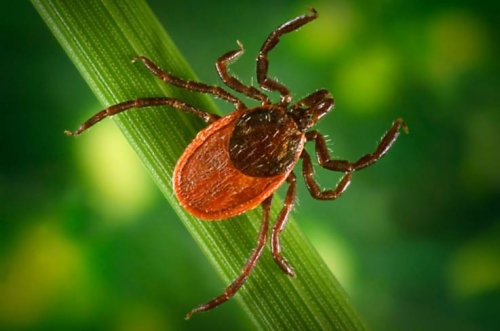 Last week, the U.S. House of Representatives quietly passed a bill requiring the Inspector General of the Department of Defense (DoD) to conduct a review into whether the Pentagon experimented with ticks and other blood-sucking insects for use as biological weapons between 1950 and 1975.

If the Inspector General finds that such experiments occurred, then, according to the bill, they must provide the House and Senate Armed Services committees with a report on the scope of the research and "whether any ticks or insects used in such experiments were released outside of any laboratory by accident or experiment design," potentially leading to the spread of diseases such as Lyme.

Editor's Note: I've been saying this for years!! Lyme is a bioweapon... except I thought it came to the US via "Operation Paperclip" after WW2...